Save to Win Campaign

FINCA Zambia ran a Save to Win Regional Promotion to raise awareness of the savings Products that the institution offers and also grow the customer base by acquiring new clients in Eastern and Southern region of the country through the agent commercialization project. The campaign ran from 17th September to 13th November 2020 and the prize giving ceremony took place on the 20th November, 2020.

In Eastern region, His Royal Highness senior Chief Kalindawalo of the Nsenga people alongside his chief advisor and honourable Member of Parliament for Msanzala Mr. Peter Daka and FINCA Zambia management presented the prizes to the winners. William Lungu emerged as the grand prize winner of a Motor Cycle and nine other participants received bicycles as consolation prizes. 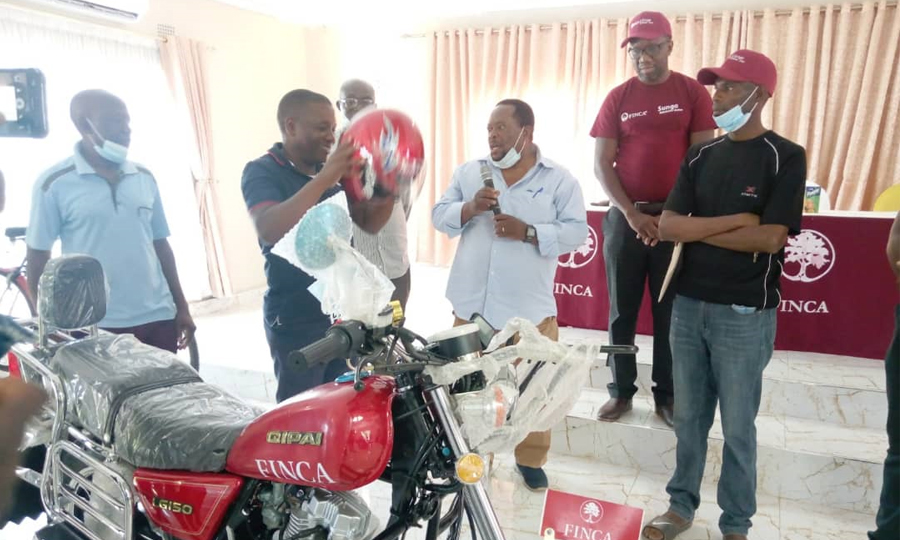 The Senior Chief offered to be a FINCA brand ambassador in His chiefdom in an effort to improve the development that has been embarked on by FINCA. 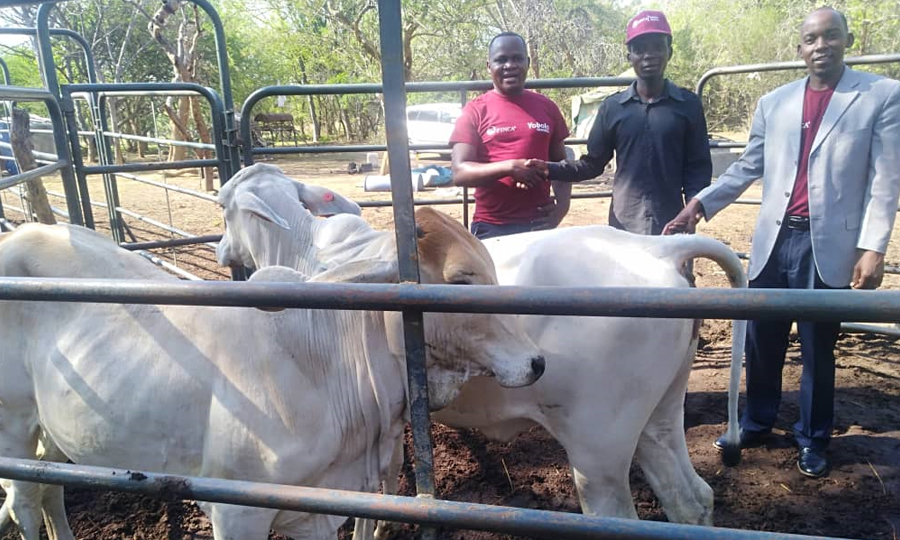 In Southern region, the grand prize of three Heifers went to Meldine Malawo While the second prize of two Heifers was scooped by Azim Hisali. The prizes were presented to the winners by Lenganji Sinyinza Sales and Distribution manager, his deputy Suwilanji Simbeye, Mabvuto Banda and Robert Lungu Choma and Monze Branch Managers respectively. 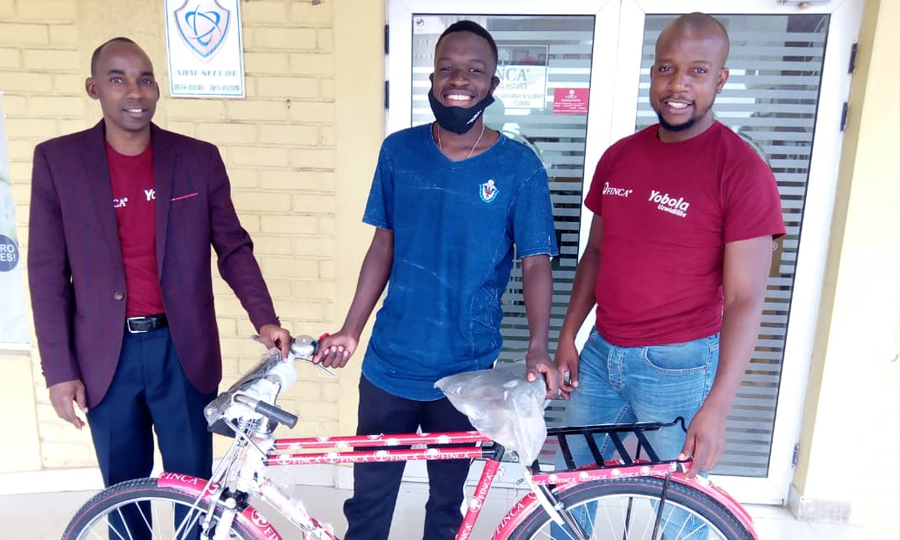 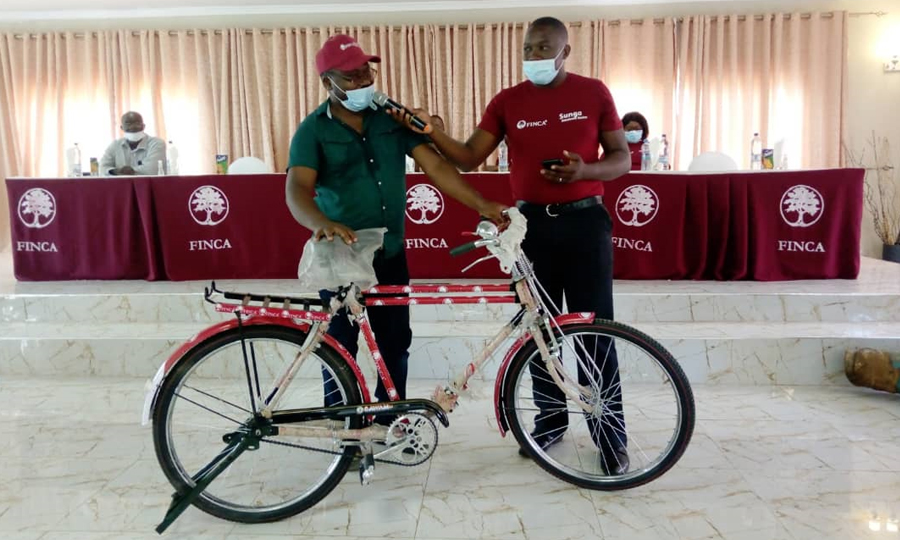 “I was home on Saturday morning when I received a call from FINCA asking me if I was Azim and if I knew about the Nsunga Ndala Promotion. I was told that I was one of the lucky winners of two heifers, I was so excited about this news because I have never owned any cows in my life. I couldn’t believe it when I was told, I thought it was just a dream! I am extremely happy.” Azim Hisali, winner of the second prize in Southern region.